Discussion: Orienteering in the Tetons

I'm thinking of going down to the Tetons around the week of the 19-25th of August to do some orienteering on alot of orienteering maps that I made with lidar. It looks like you're from Laramie which seems to be the closest place with orienteering to the Tetons.

I don't know anyone from that club but anyone who is interested in joining me is welcome. I'm planning out all of the courses and printing them myself. The trainings would have no flags unless someone volunteers to set them out for everyone else and then takes them down.

Here's a few pictures of the terrains: 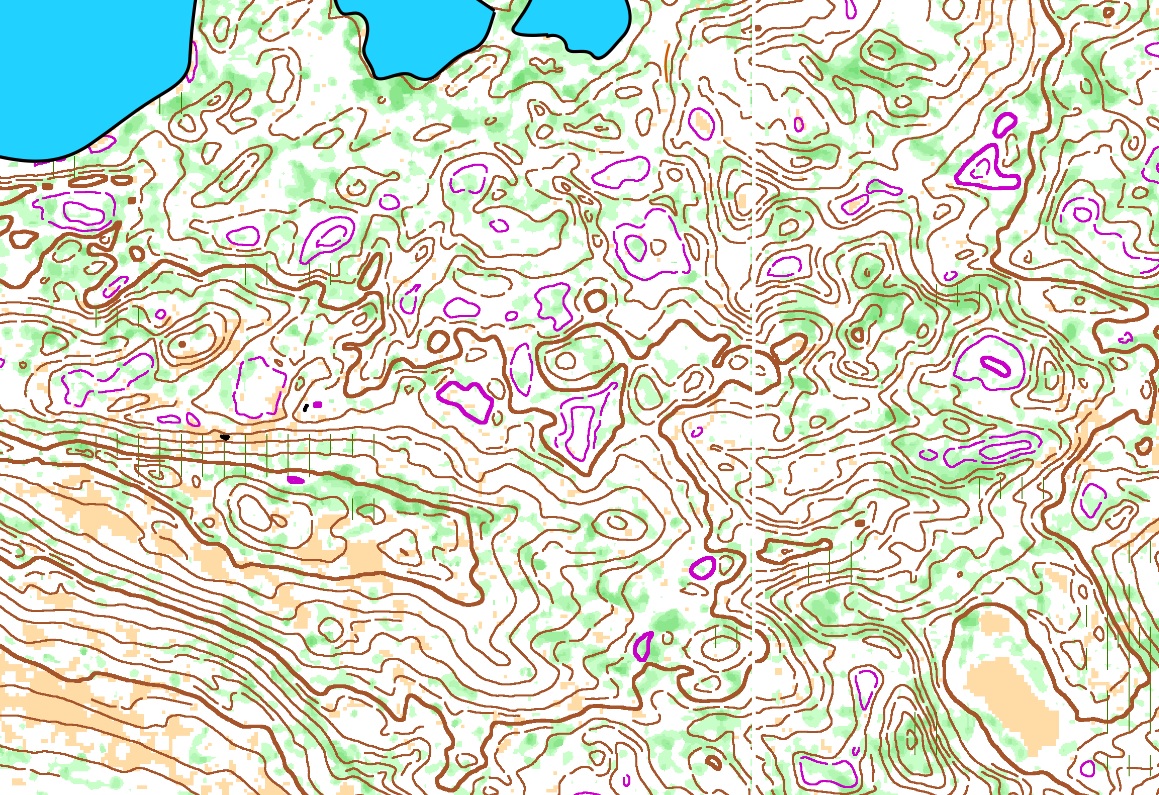 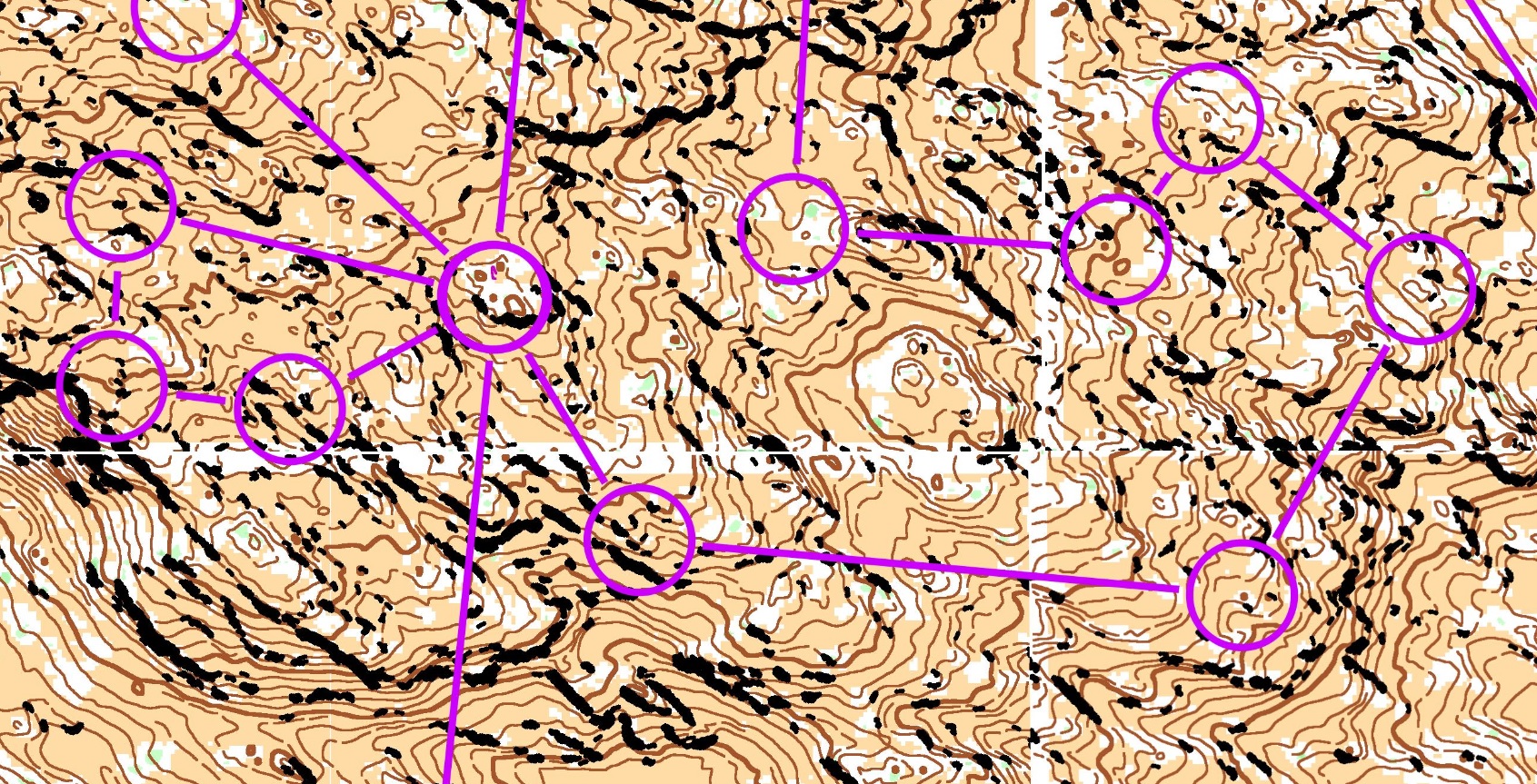 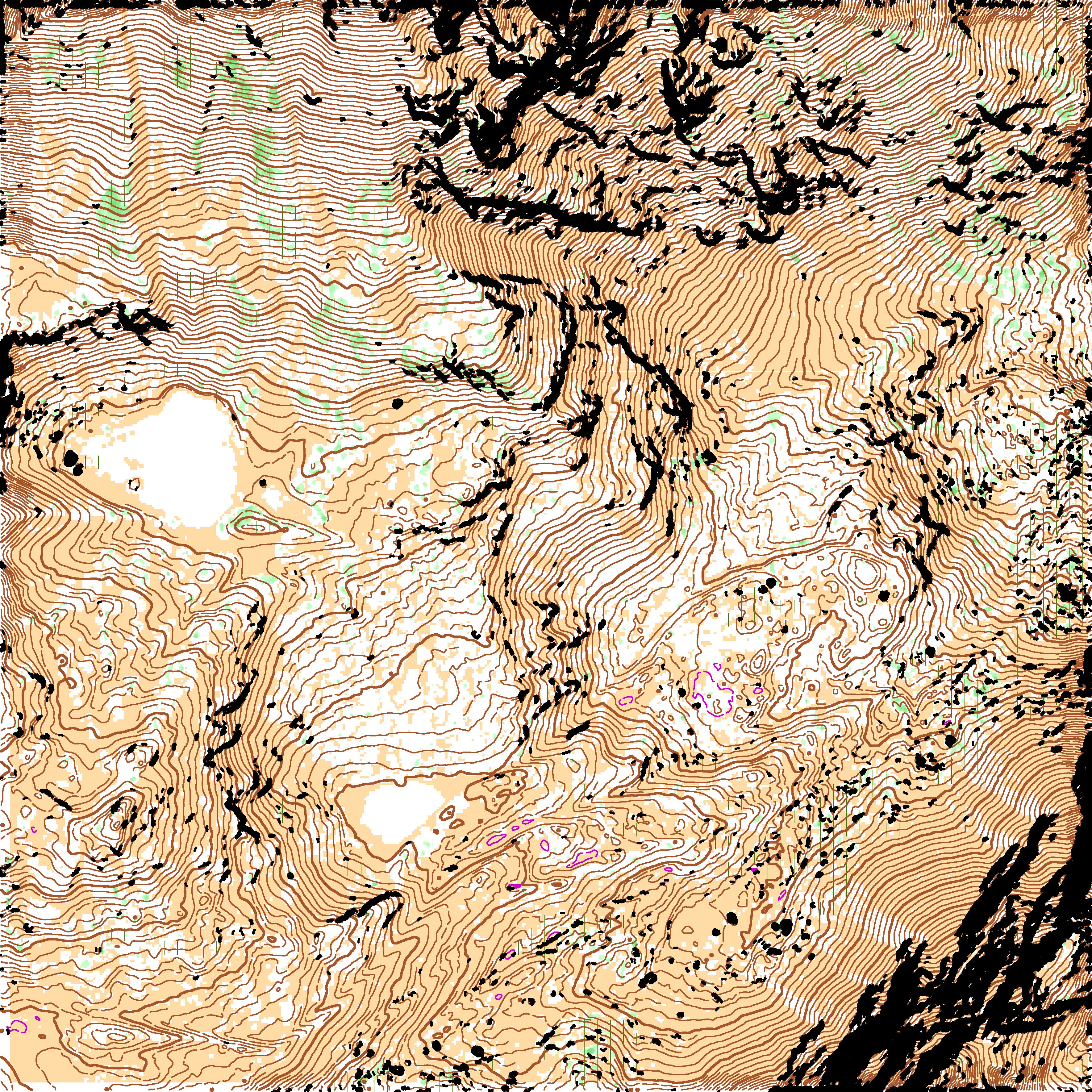 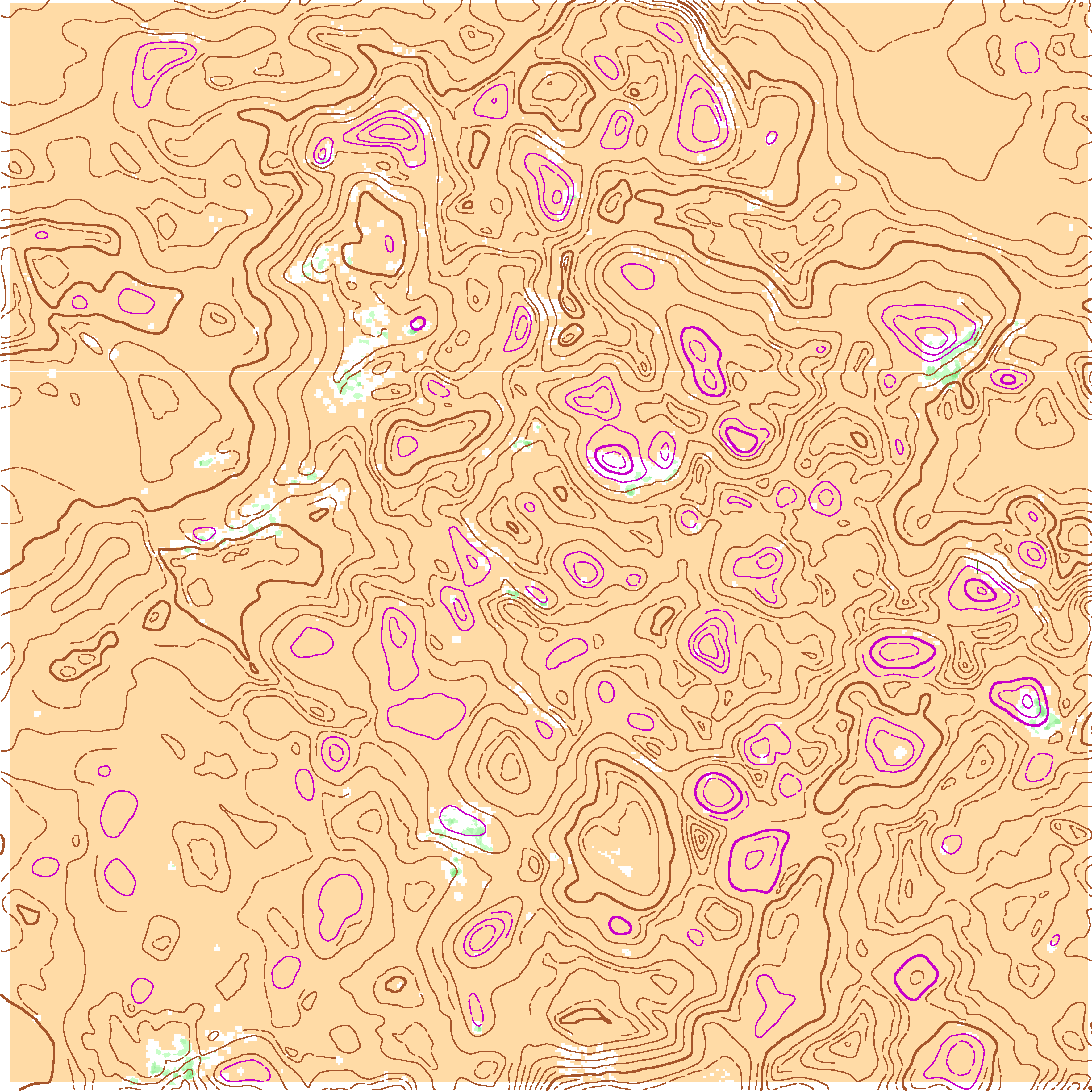 There is also a chance I might not make it in August, its not confirmed yet, but I will come down eventually.

Let me know if you would be interested in coming to check it out or sending anyone else over this way!

I think that it is a prime spot especially in the future to hold a week long event like Swiss - O week in the mountains, as there is alot of good terrain around both up in the mountains and down by the lake. Its viable for NAOC and other stuff, I think you could even start a new orienteering club in Jackson Hole if some locals picked it up!

Let me know if you can make it, hopefully I can get more than 2 people to come to the Tetons. Lots of good terrains / maps Im making up there
Jun 26, 2019 7:42 PM #
jjcote:
There are at least two of us, but only one lives in Laramie. I'm two time zones away. Are there others? Maybe. But who knows where they are. Definitely not Wyoming.

Actually, the closest population of orienteers to the Tetons would be CTOC in Boise, ID.
Jun 26, 2019 8:53 PM #
cmpbllv:
Sorry, didn’t intend to totally lead you astray! :-). CTOC is another good possibility...
Jun 27, 2019 4:51 AM #
Swampfox:
Runner99, it's understandable that folks from elsewhere might think that Yellowstone, Jackson, etc., is "right down the street" given that I'm in the same state, but even for me by the time you add in the time to get ready to go, travel time, and to do whatever you need to do at the other end, it ends up being a full day's trip. As far as I know, there are no orienteers close to Jackson, so that really means *anyone* who might think of going there is going to have to travel. And once you think about that, it really means someone on either coast, or somewhere in between for that matter, is just about as likely to be interested as anyone else. So my suggestion is you post this planned training on the main page of AttackPoint, and expose the possibility to the broadest audience possible.

The terrains do look interesting, as do countless others spread out through the US (and Canadian, too, I would imagine) west. The terrains greatly outnumber the orienteers, and that's for sure!
Jun 27, 2019 8:06 AM #
Runner99:
Sure I'll post it there once I confirm 100% Im going... just trying to get ppls opinions so far... thx!
Jun 27, 2019 11:34 PM #
cmorse:
You may well have access issues depending upon where you are going - in the National Parks they don't often allow off trail 'events'. Surrounding national forests are a different story. West slopes of the Tetons probably more amenable to orienteering - less steep terrain. Not sure exactly where your map snippets are from.

Love the greater Jackson Hole area, one of our favorite places, but alas, won't be getting out there this year...
Jun 28, 2019 3:31 AM #
Runner99:
Some maps are up in the mountains, some are on the foot of the mountains, and some are by the lake. I think it its informal and under 10 ppl it should be okay anywhere. With over 10 I'd start asking for permission...