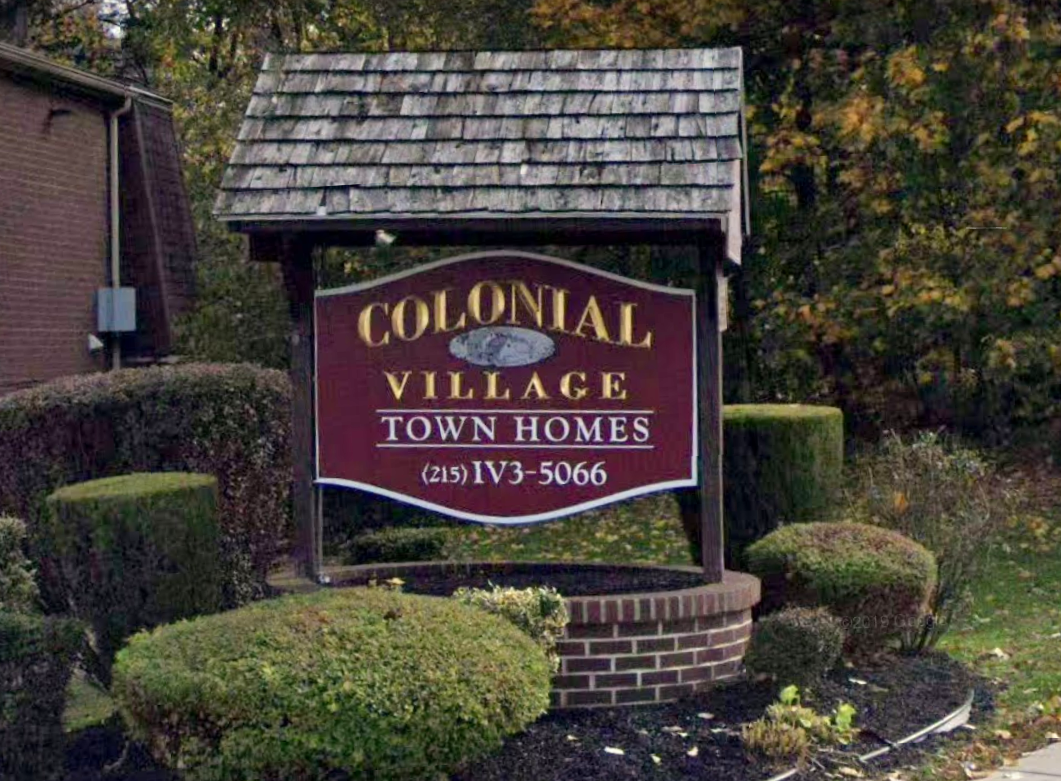 Feb 6, 2020 8:15 PM #
Mr Wonderful:
Great for craigslist
Feb 6, 2020 8:37 PM #
jjcote:
You're much to young to have experienced this, but that's what phone numbers in the US all used to look like. My grandmother's phone number was PL6-3438. Those first two letters were typically given as a word, so her number would be said as "PLeasant 6-3438". The jazz standard "PEnnsylvania 6-5000" refers to the phone number of the hotel where the Glenn Miller Orchestra used to play. So the townhomes are at 483-5066, which would have been said as "IVanhoe 3-5066", although HUdson or HUnter or something would have been a more likely word.

(I will say that I have a weird feeling that there's something here that I'm missing. And I have no idea why someone would present a phone number like that these days.)
Feb 7, 2020 8:28 AM #
origamiguy:
My parent's number was EDison 9-9262. This was in Bloomington, Indiana. If someone was in the same exchange, you only had to dial the last 5 numbers.
Early on we had a party line; multiple people were on the same connection and your phone would ring differently for each person on the line. You could pick up the phone and here a conversation in a different house.
Feb 7, 2020 12:57 PM #
levitin:
To further what J-J was talking about, Ivanoe or Pennsylvania in this context was called the exchange. I think that may have corresponded to a physical piece of switching equipment, through which all the Ivanoe lines joined the (physical, wired) telephone network. It would make sense that all the Ivanoe exchanges' endpoints were clustered together.

You move your house, you get a different phone number.

Maybe, (stretching here), the use of IV3 as an exchange is an attempt to be friendly to those people suffering from age-related memory problems like Alzheimers.
Feb 7, 2020 1:04 PM #
JanetT:
I will say I looked at Google street view to see if the town homes were ivy covered. (They're not.)
Feb 7, 2020 1:22 PM #
furlong47:
I actually looked up to see if maybe it was an over 55 community or something, with the number like that for nostalgia. But it doesn't appear to be so.

As J-J said, IV3 translates to 483. A search for the Colonial Village Town Homes (area code 215 indicates a location near Philadelphia) yields web results with the number listed as 483.

Remember the old prank of telling someone that there was a Jokes hotline that always had a new joke of the day? The number was NNN (pick a local exchange) - JOKZ. If they weren't very bright, they'd dial 6 digits, then there'd be a long pause while they realiZed that there was no "Z" on old rotary dial phones - and the joke was on them...
Feb 8, 2020 2:40 AM #
JanetT:
"I" is under the 4 on a keypad, "V" is under the 8. I wasn't thinking of the Roman Numeral transliteration.
Feb 8, 2020 3:27 AM #
jjcote:
The number is definitely 215-483-5066, you can look it up (as Janet did). But that doesn't answer the question of why. Unless they're trying to exclude people under a certain age.
Feb 8, 2020 1:35 PM #
blairtrewin:
We always thought using letters on phones was a strange American custom, although they've started to creep into commercial use in Australia in the last couple of decades. (Using 1300 TSUNAMI as our tsunami warning information line was fairly short-lived once it was realised that hardly anyone could spell it).
Feb 8, 2020 3:02 PM #
hughmac4:
My Google Voice number, as reported to me by a friend, is HUGH-TEN-MAC. Even I find that harder to remember than the numbers.
Feb 8, 2020 11:30 PM #
Charlie:
Beechwood 4-5789
Feb 9, 2020 10:13 AM #
tRicky:
I won't share the code here but the combination on the lock to obtain the key for our orienteering shed is denoted by a particular orienteering word, except the lock itself is defined by numbers and unless you remember the numbers pertaining to each letter on a phone, you kind of need your phone to help decipher it (or else just remember the numerical combination instead).
Feb 10, 2020 6:26 PM #
Ricka:
I've heard that as phone numbers lengthened, "they" felt that memorizing 7 numbers would be too difficult hence, ST(ate)6-7387 -- makes sense to me.
So in our lifetime in US, we've gone from memorizing 5 numbers to memorizing 10 numbers [314-555-1212] to "Why bother memorizing any phone numbers?" Even knowing your own is hardly needed except for filling out forms.
Feb 11, 2020 3:00 AM #
GuyO:
CApital 6-2929