Feb 24, 2020 6:59 PM #
jeremycolgan:
Hi,
I'm looking for a team mate for this weekend snowgaine. Hoping for someone who is looking to be very competitive. Drop me a note.
Thanks,
Jeremy
Advertisement
Feb 26, 2020 12:08 AM #
jeremycolgan:
Bueller, bueller?
Feb 26, 2020 6:19 PM #
fossil:
Should be fun. I hope they hung the controls high though. Forecast in that area is for 2-3 feet of snow between now and the weekend.
Feb 26, 2020 6:57 PM #
fossil:
Correction: NWS is now saying 3-4 feet
Feb 26, 2020 9:19 PM #
Bash:
Yayyy!
Mar 1, 2020 12:13 AM #
jjcote:
What's the snow report on this, with day 1 complete?
Mar 2, 2020 10:25 PM #
eldersmith:
The snow was just about right for a very enjoyable race! Maybe a foot or two of fresh, low density stuff, which had mostly finished falling 12 or 15 hours before the start of the race (twenty or so miles further north, there was apparently a lot more depth). The winter has had a mix of precipitation some rainy stuff having come between some of the more usual massive Tug Hill snowfalls, but there was a good thick base everywhere (though quite a few of the medium-sized creeks were flowing, with ice bridges not all necessarily stable for the entire duration of the event (probably quite a few wet feet amongst the 30 teams taking part). Temperatures were around 12F (-11C) at the 8am start day 1, warming up a couple of degrees before cooling down again near the 4pm day 1 finish--wind not too bad in the woods). The Sunday start was chillier (about 0F, -18C), but bright sunshine, blue skies, no wind, fantastically pretty, and warming up to just a couple of degrees below freezing by the end of the event.

The event was really great--three past participants (Bruce Kuo, Gian Dodici, and Russell Nordquist) really wanted to get the annual event going again after an absence in the last couple of years, contacted CNYO and asked if they could try putting it on this year and use our maps, equipment, and a bit of planning help. After joining the club (helps on the insurance end of things), they put together a really nice course, got controls in the right places with placements and values demanding a lot of decision making (private property boundaries and a couple of bigger streams made some interesting choices on how to group controls into a route), got a great turnout, and established a fine race atmosphere. Good food, rapid summary results to the participants, fuller details coming soon, and some flexibility on the start for the first day because of the uncertain driving conditions with the timing of the storm all helped make this a fantastic rebirth of the race. It seemed to me that the competitors must have been a pretty even split in coming from northeastern US or southeastern Ontario with perhaps a few who traveled further to get to the race. 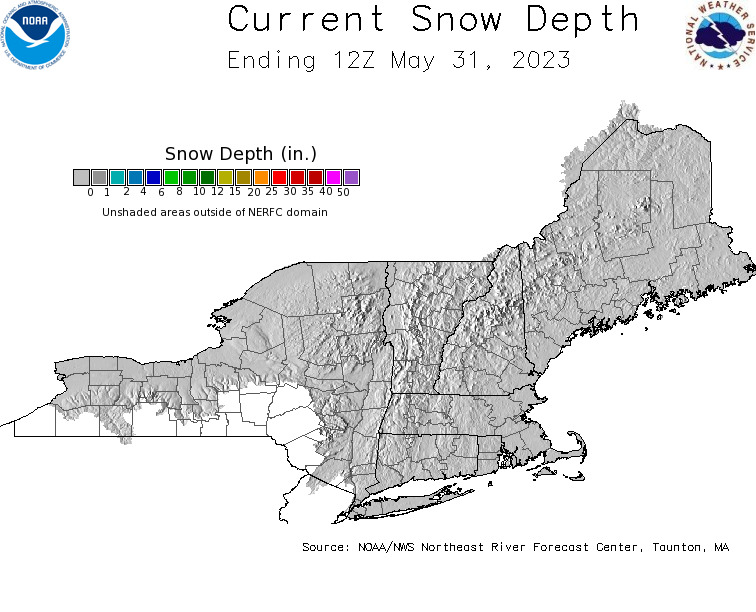