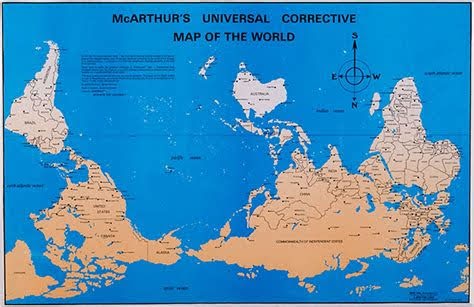 Apr 14, 2020 8:20 AM #
PrueD:
Well, that does look more accurate. Appreciate your view, Slow-Twitch.
Apr 14, 2020 2:17 PM #
phatmax:
The RAN once produced a map where Darwin was the centre of the projection
Apr 14, 2020 10:38 PM #
TheInvisibleLog:
That would have been an Oblique Azimuthal Equidistant Map Projection for radio propagation work using marine shortwave frequencies. Very useful items if you are into radio propogation. Here is one for Sydney. In fact, there are web sites that allow you to create your own based on whatever location you prefer.
http://www.wm7d.net/az_proj/az_html/azproj.shtml 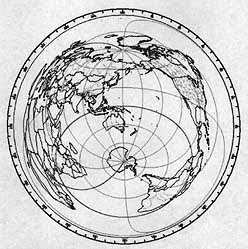