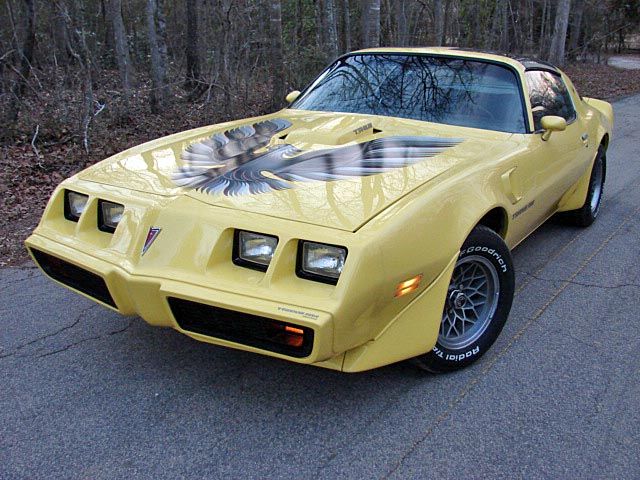 It all reminds me of what we were taught in school about how to recognize dangerous cars: "Red on black, Happy Jack, red on yellow, dangerous fellow." Though without any red on the car, it didn't really apply so well.