A very nice afternoon hike at Sweetwater Preserve -- sunny and literally 70 degrees warmer than when I left Denver this morning.

As I was pulling into Safeway on the way back to my Airbnb place, a guy came running through the parking lot, pushing an overloaded shopping cart and nearly hitting the back of my car. Then it looked like he was trying to open random car doors. When he saw me looking at him, he glared at me and reached into his waistband to suggest he had a gun. Someone else in the lot said he had stolen a cart full of electronics from a nearby store. I called 911, got transferred, got put on hold, and eventually hung up (the guy with the cart had left the area by then). A dispatcher called me back about 15 minutes later. I'm glad it wasn't an actual emergency... 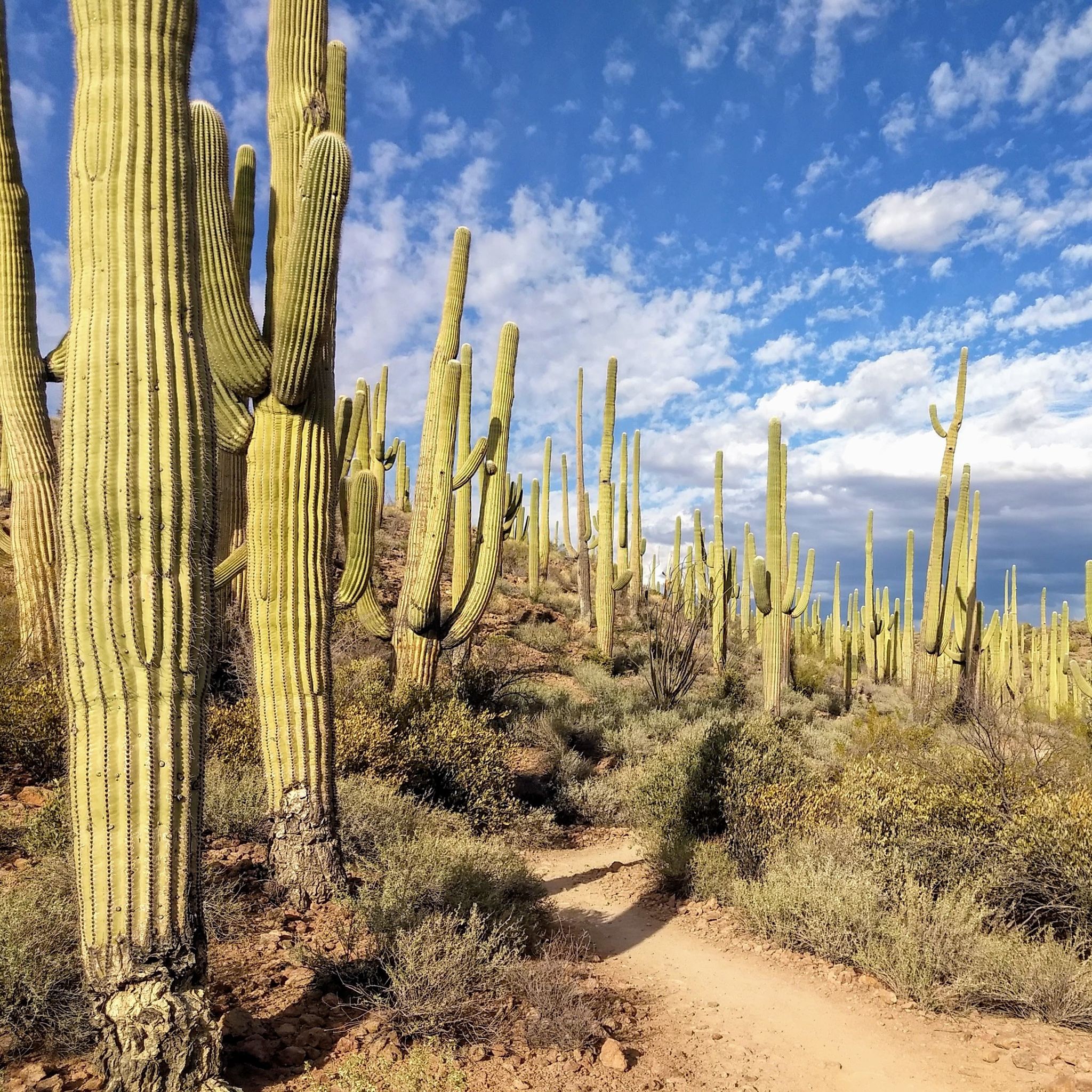