Apple watch says 6 miles between the trip to the bike shop for bottles for tomorrow and a trip to the park for Harvs.

To Potbelly to pick up lunch w/ my old buddy.

Apparently this was one of those deals where, you prepaid and specified a pickup time, but they didn't take you seriously until you fought your way to the counter and announced that yes you actually wanted your order. +15 minute delay. :(

The route to the park wasn't bad. It's super rutted on the crushed gravel path from people riding when it was soft, but not unbearable. Somewhat windy!

My gift for memorizing subdivisions and then riding through them is non existent. Some gravel once I broke free.

Put the old blue MTB on the trainer so I could ride the Trucker outdoors.

I forgot to put the rotor back on, not a deal breaker on the trainer.

A usable gear is available.

Starting to think this seat is higher, maybe I should raise the Trucker seat up a smidge.

No @#$!#%!@#$!@ power again, just flat. Any grade? Screwed. Occasionally riding on flat ground with no wind was pleasant. Also, generally, riding I felt like this: 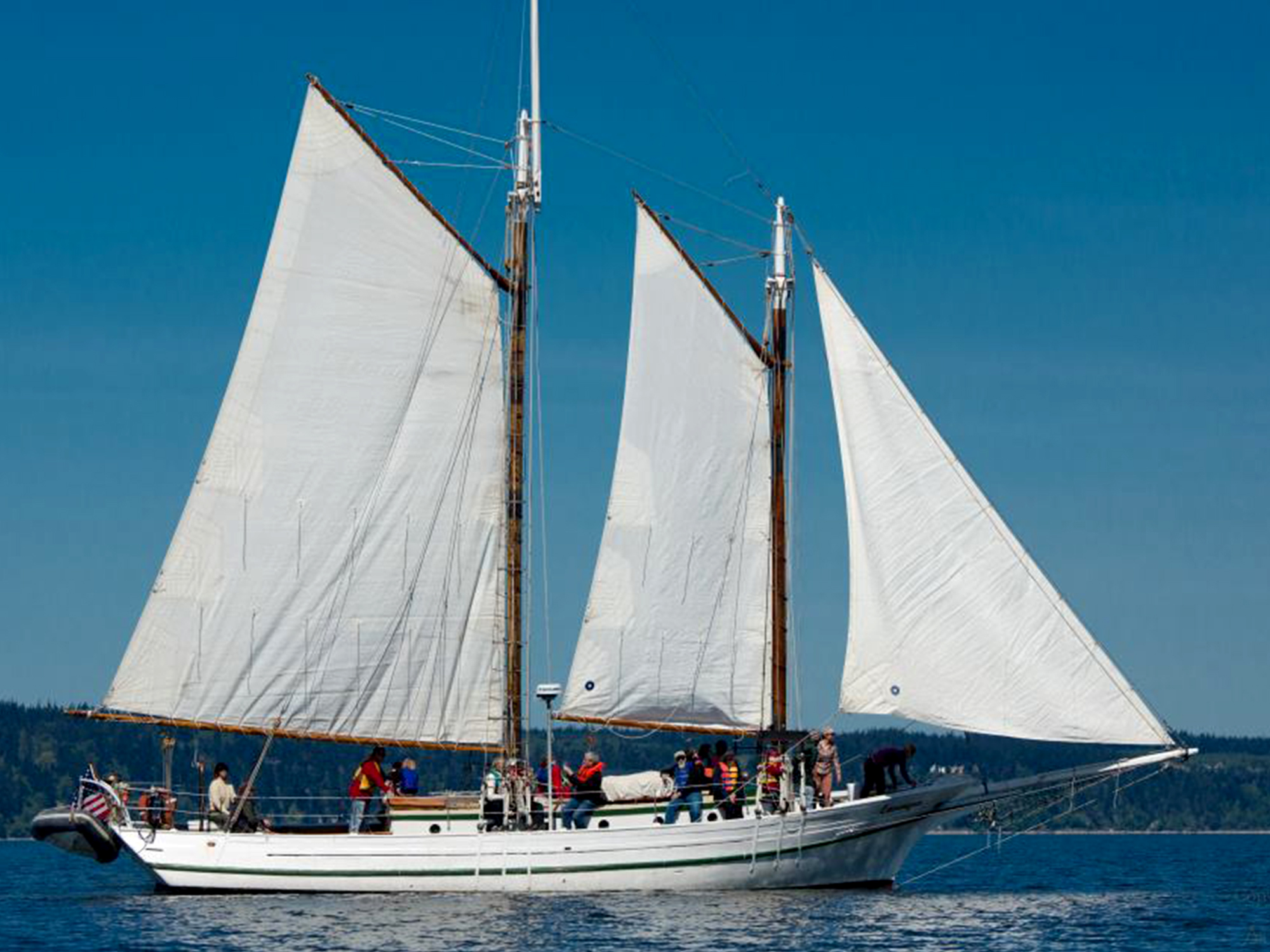 The in laws property. Didn't finish on time. Re: the waterholes, I am experimenting with setting some detected features (trees in this instance) as oddball symbols, so I can convert the few correct ones and then delete the rest by symbol. Also thinking about this for form lines but haven't tried it yet. 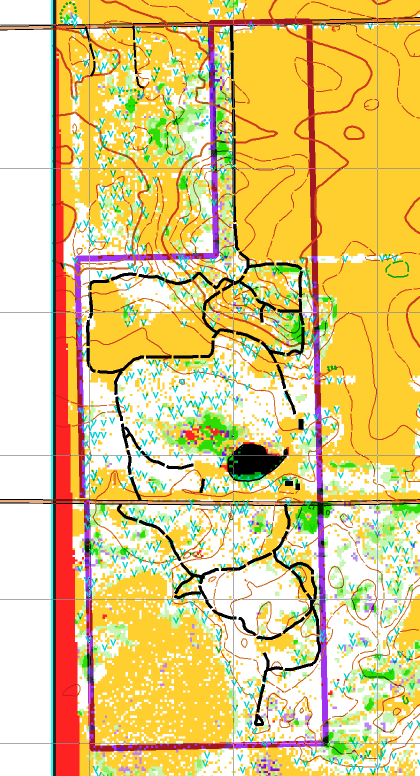 Great rust buster. Did the Egg Scramble two days late. I started with O - Range, but I had it set to 5 m which seemed like the kind of accuracy I wanted, but S/F was off by 12 m and so was #1, where I wasted a minute before deciding to let LiveLox sort it out.

Some nice route puzzles and a shocking amount of climb for the distance.

Biggest goof was running full on towards #15, but standing above the bowl for #10 before realizing there was no #16 leading away from the circle, which meant I was one over and had aimed at the wrong circle, whoops.

Also not entirely bad for no glasses, as it was rainy and I didn't bring a hat. Also I recently broke my smallest glasses, which presents a problem so I should order some new progressives to have a shot at future success. My vision isn't terrible, but it gets fuzzy right at that sort of next larger feature to run at kind of distance. Then age has taken away close range focus, although if not using a prescription, I'm good to go.

Removed one dropped map at #1 and one orange egg at #6.

Hiked the in laws trails. Meant to get it together for an Easter activity, but maybe it's not going to quite make it. Perhaps something else, like if the Simpsons and BJ/Julie are nearby (both can end up within about 10 miles).