He seemed pretty convinced that biathlon was a great sport, which bemused me.

Not as sunny as '99, but the weather avoids disaster for the coming week.
6 AM 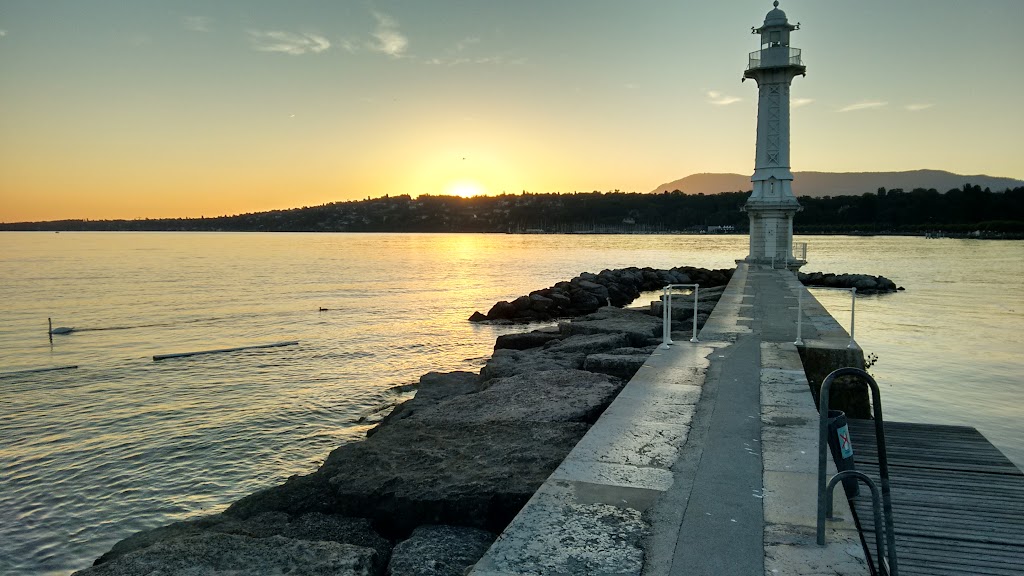 to swim and listen to 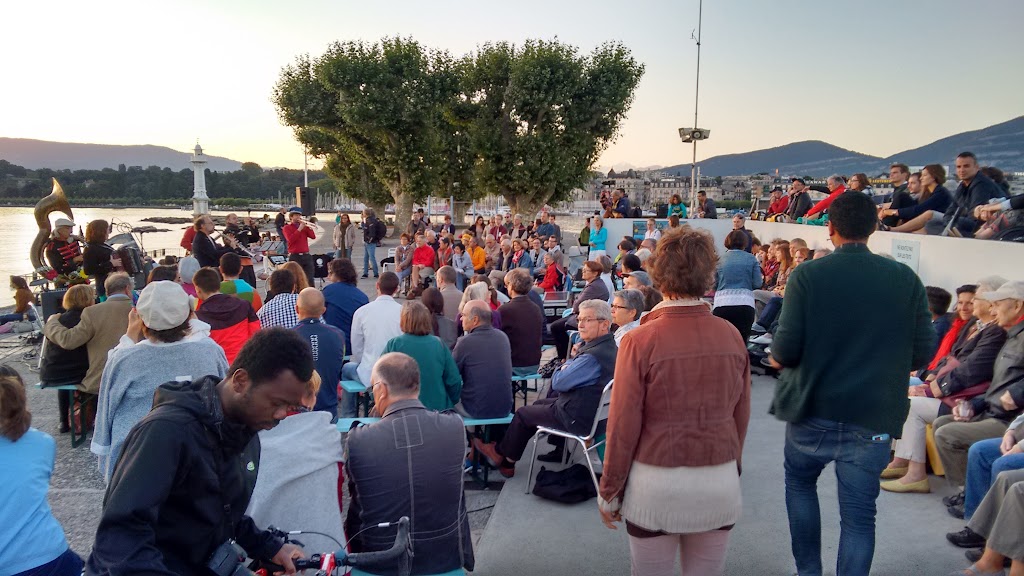 with Mt Blanc barely visible in the background.

This town is great. 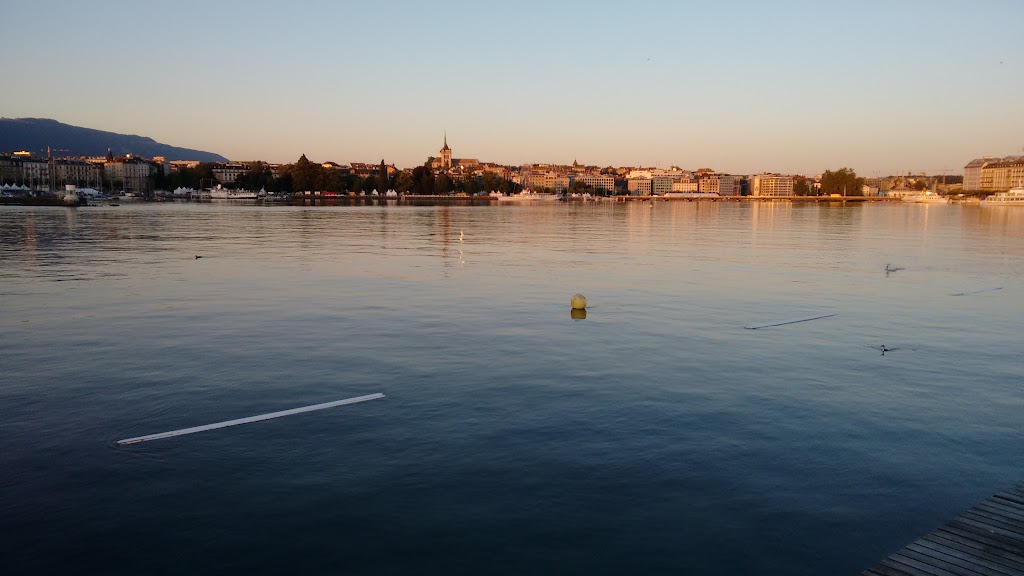 Evening run. Long day after being up before 6 for the Musical Dawns (concerts aux Bains des Pâquis).
Am I ready to go to Scotland tomorrow? No
Have I a place to stay tomorrow? I nearly had.

Wotd: se renfrogner, to frown. Which apparently related to the word srón, nose.

Sometimes a ban is not enough. http://www.irishtimes.com/sport/other-sports/irish...

Sometimes mathematics can be very frustrating. After battling with many papers trying to extract some citable theorems, I finally went to get *the* book on the subject from the maths library. Except on arriving, there was a sign up saying it had just closed for the month. I did cry out in the corridor, which led to a kind soul emerging from the coffee room and getting me let in. But then I found the book I was looking for, and it did everything I need, except not quite. And the theorem everyone has been citing doesn't say what it needs to, nor what people say it does.
C • New paper 2 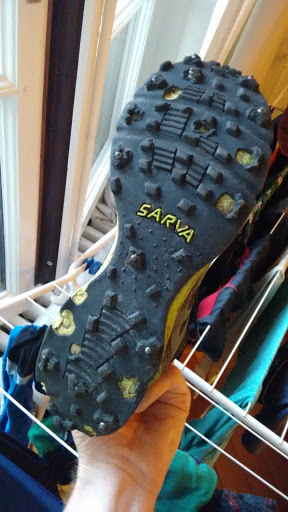 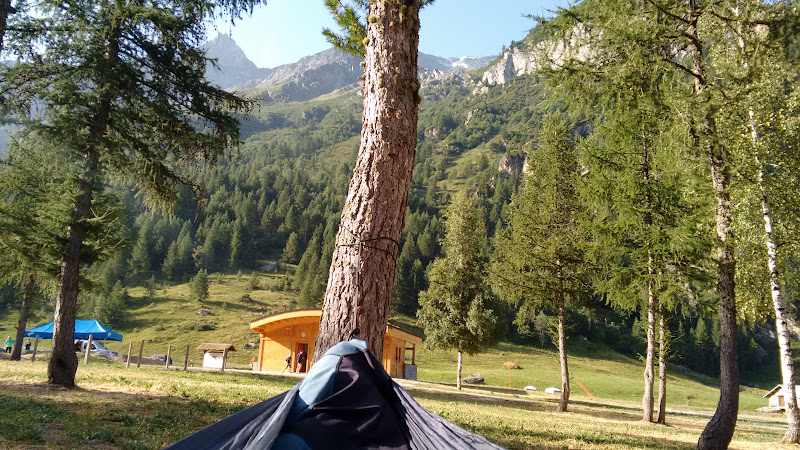 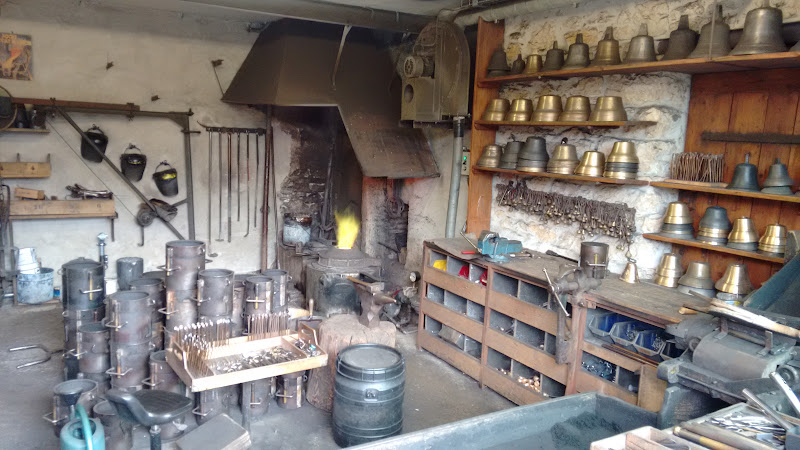