Well, that didn’t go quite as planned. Still, I had fun and would like to do more.

Set of with the large 90k group at 830. Not a slow start, we were headed up a mountain less than a mile in. Stayed pretty back middle for a while and was riding with a coworker. I was the only person on a mountain bike, everyone else had gravel ( makes sense but I didn’t expect to be the ONLY one). Pretty soon my coworker was beating me up hills and then waiting at the top. From my AR experience I know I have a mental struggle when I feel I am holding people up, so after some explaining and convincing I got him to just go off on his own. Fueled up on pickle juice and a banana at the aid station and refilled both bottles which were near empty.

After that, the temp had really gone up and the course was almost full sun for a stretch. I went through both bottles and was only about halfway back. I called Syd for a rescue refill, and then a few minutes later a course van actually came by and did the refill. I was walking up the steepest hills and taking breaks, having really slowed down.

Met up with Syd and she was able to give me cold water and some snacks, and convinced me to at least finish out the first loop on my own power. I pepped up a little bit and it got shady again, and I was able to do just that. I was still just insanely hot tho, so I called it a day.

That’s what happens when you warmest training ride was 65F and race day is 90F. I’m still proud of what I accomplished, especially because I kept fueled really well, managed the heat. And didn’t puke! That is a win based on past experience.

Would like to do more gravel. But will probably invest in a gravel bike, and maybe stick to the 60K is distance for a while. And not summer.
C • 168 bpm for 5.5 hrs is an honest effort 1

Bike in the rain. Checking out to make sure its in good shape for gravel race saturday! 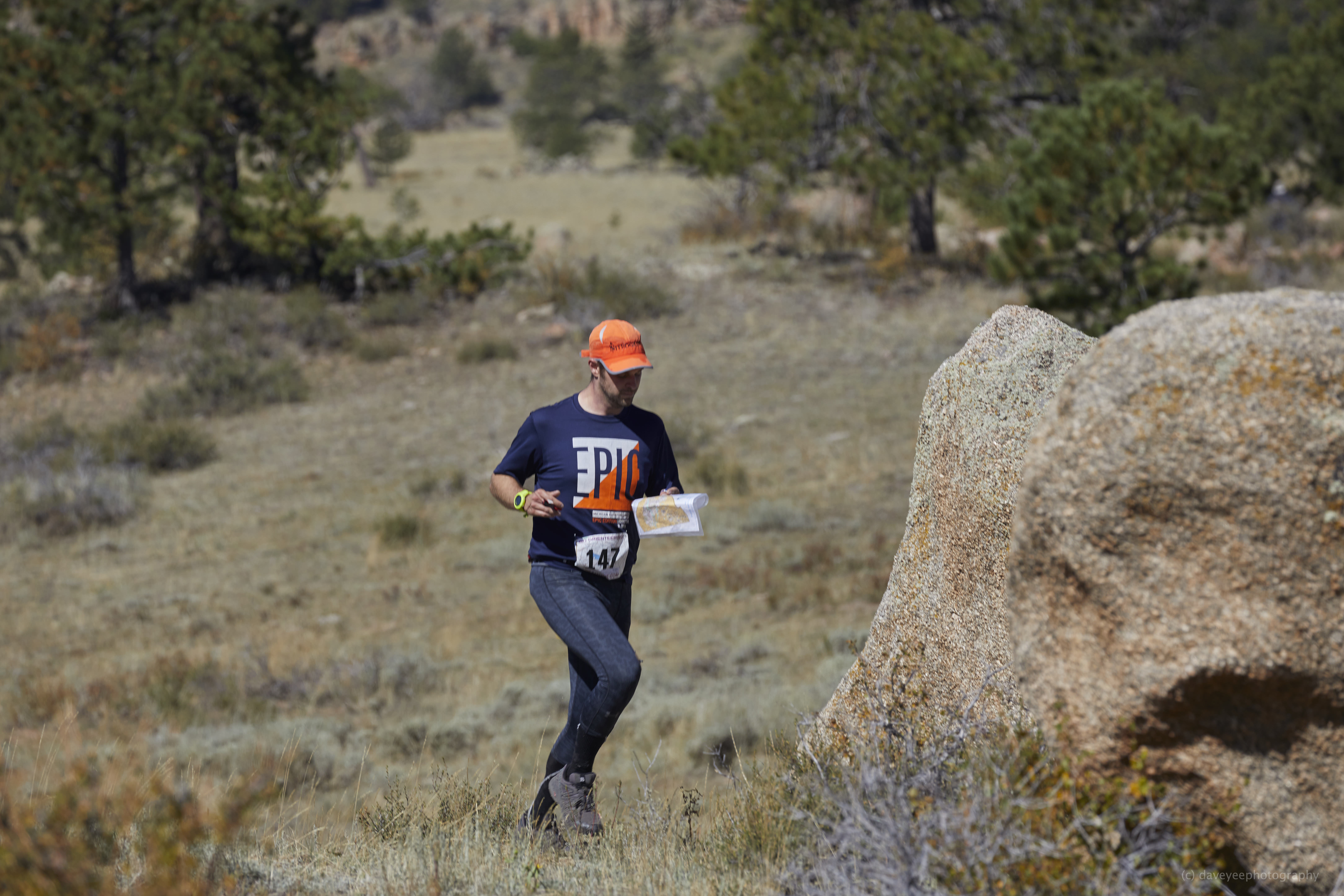