4th Covid vaccination today - a half dose of Moderna. If it's like last time, I may spend much of tomorrow lying on a couch with no energy. Then I'll (hopefully) feel like a million bucks on Friday. I figured it was time to boost my immunity before boarding an airplane for the first time in almost 3 years. It's been exactly 6 months since my 3rd shot.
C • Yup 5
10 AM

So this happened today...

It's been 4 years since Laura Smith and I received Orienteering Ontario's old files from Doug Innes. Prior to being stored at his house, they were managed by a paid executive director and part-time secretary in a government-funded office - back when the province funded smaller sports. Doug's ex-wife estimated that the pile of boxes was about 6' X 8' X 4'. Getting them moved out and finding somewhere to store them was a major task.

Over the years, Laura and I have gone through all the boxes, tossed out mouldy and mouse-poopy files, removed junk and duplicates, photographed old maps and found some wonderful old news clippings and reports. Our husbands got *very* tired of having the boxes around.

Laura, who did research at the Archives of Ontario while working on her History Ph.D., had the terrific idea of asking if they would be willing to organize and preserve OOA's photos and papers. After two years of correspondence, they agreed OOA's files were a good fit for the Archives and forwarded us a contract. Today I delivered most of our materials to a Collections Specialist there. I've retained one file storage box of old OOA newsletters and media articles because they do the best job of telling OOA's story during that period (about 1980-1996) and it would be great to scan them before donating them. We gave the Archives thousands of photos, slides and hand-drawn orienteering cartoons. It would have been nice to do something with them but it's a huge job and it just wasn't going to happen.

It will take the Archives a few years to sort and organize OOA's materials, and they may return donations that aren't suitable. During that time, no one will be able to access the materials. Eventually, OOA's materials will be made available to members of the public who visit in person. If we're lucky, they may digitize some of our photos and papers and make them available online.

It's a big milestone and we're doing a happy dance tonight!

Right heel stiff and sore after yesterday's run but better than it would have been in the fall before I started physio and shockwave.

Kolapore Church / Paradise Highway loop with a break west of junction 21 to pull garlic mustard, which I carried in a big bag for 2 km. Beautiful sunny, cool morning.

I used to think nothing of running an unplanned half-marathon on trails but I haven't done many runs in the 10 km range since my Achilles went haywire in Jan. 2020. Today's run felt very reasonable, which is encouraging. As always, I'll see what my Achilles says about it tomorrow.

As in Raid The Rib, I'm feeling PTSD on technical trails after my broken nose fall last month. That accident happened on flat pavement but on rocky trails, I constantly imagine another fall on my face. I'm sure that will ease off if I continue to keep my head off the rocks.

Dog hike in Kolapore. We met our neighbours and had a nice catch-up. Spring is starting to turn into summer. (Elapsed time was longer.)

'Bent and I devoted most of our efforts today to fighting the robins who have been attacking our Kolapore chalet for more than a month. Amongst other things, we now have a plastic owl hanging from our eaves and a bunch of balloons blowing in the breeze. I found a YouTube video entitled "Owl Calls to Scare Away Birds". I hope they find it as annoying as we do.

'Bent, AdventureDog and I took out his new Slingshot 222 canoe on the Beaver River with Goose and Coach LD. After paddling and portaging for 10 hours on Thursday, I just wanted an easy cruise to get the boat wet, see how it felt to paddle and figure out what work we'll need to do on it. For example, the bow and stern seats slide but there is no way to hold them in position.

We both liked the canoe. I think it's the most stable canoe we own, which is unexpected. When paddling at a recreational pace, which is mostly how it will be used, I don't think it's any faster than our 40-year-old Sawyer Cruiser but it has the potential to be faster if it's paddled in a marathon canoe racing style. It's also designed as a practical tripping canoe, which appealed to us. Because of its asymmetric hull, we learned that it's best if the dog sits behind the bow paddler where the boat is narrower and harder to tip.

We saw a bald eagle, lots of swimming muskrats and oodles of egrets. 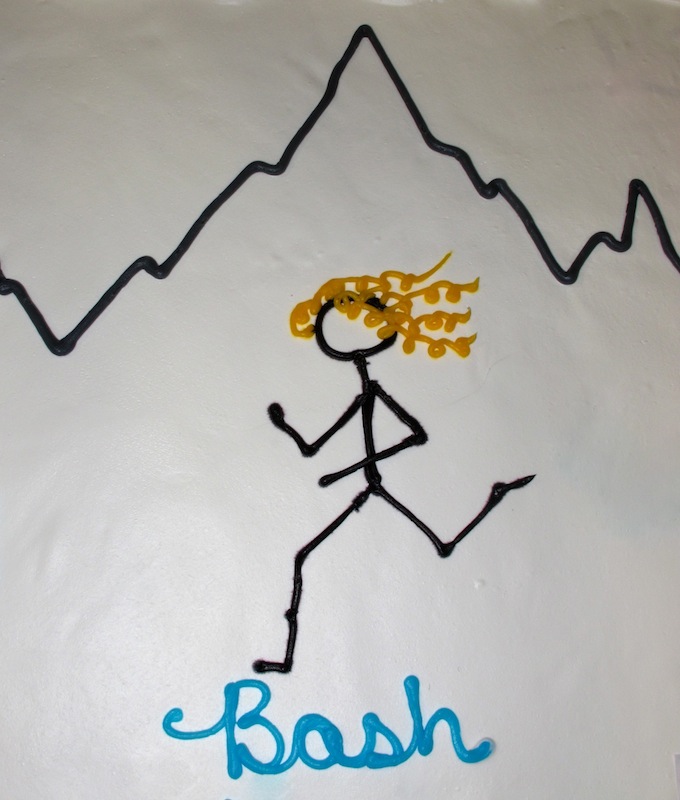